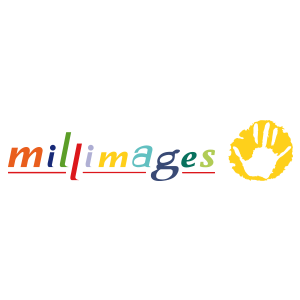 About Us Founded in 1991, Millimages is an animation company that integrates animation development,creation, production, distribution and derivative licensing. Headquartered in Paris , France. Millimages was the first listed animation studio in France in 2001. Business was covered movies and documentary. 2014 the founder , Roch Lener decided delisted, back to animation industry. Millimages ranks the top three in Europe in the creation and production of high-quality pre-school children animation. Millimages set up Amuse in 2015, which is the subsidiary focus on develop ,create , produce contents for stream media platforms. Amuse has been established a long-term cooperation with Amazon, Youtubem Netflix. Millimages attach great important to developing new technologies. In 2017, it acquired a French technical team , which has the most advanced motion capture technology in the world, and applied it to daily animation production , the animation production efficiency is greatly improved. In 2018 , Millimages set up Wan Wei Tu Media in Hong Kong and Shenzhen , for expanding and strengthen the cooperation between China and France in Animation and IP developing.