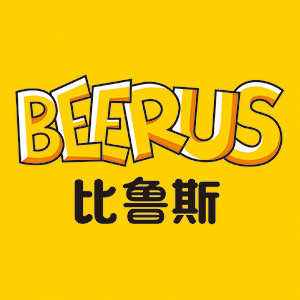 "Beerus " is the name of a planet where there are many ancient and strange sprouts, which were created by the team of artist Da Xianer and his good friend Xuan Zhibin. There are a total of 12 little friends on the planet of beerus beerus. They are Dora the duckling, Han Han the lion, angry lord the tiger, Kailin the rabbit, wild bit the bear, dengji the cat, Boden the dinosaur, noisy chicken, xiaozhuxiaoni, daxianer the panda, Mengqi the monkey and Effie the sea lion. Each little cute thing has its own unique character and great curiosity. Now they travel to the earth from the planet beerus beerus. In just two years, they are cute and soft. Like the idol sky group, they are popular all over the country and have won many excellent awards! They have appeared in major products, and now there are more than 5000 co branded products in more than 80 cities in China, covering more than 20000 stores and creating hundreds of millions of value.